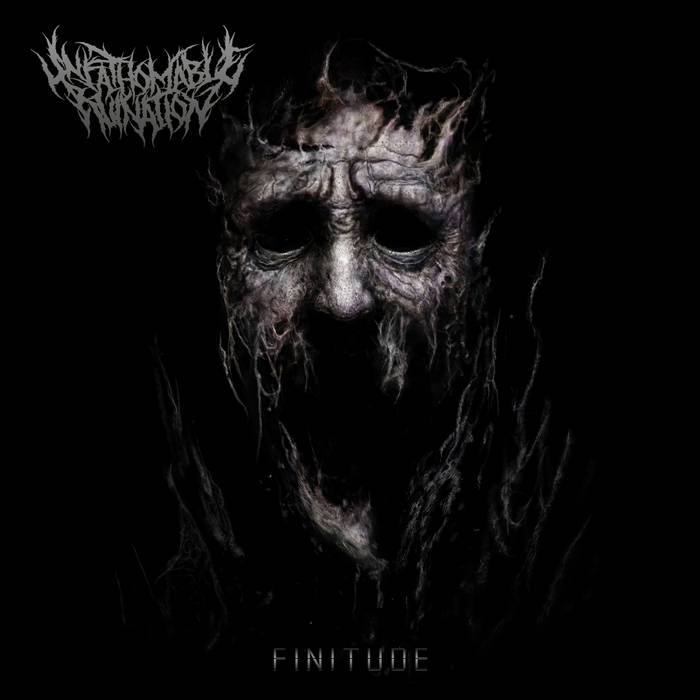 TheKenWord2017 Technical brutal death metal has not known an album as massive and unforgiving as this one since the dawn of time. As a bonus, victims shall also bear the weight of the greatest snare tone ever put to record. Favorite track: Nihilistic Theorem.

Jake Walter This UK brutal death metal quintet has resurfaced with another punishing album, this time with a production quality chunky enough to make your mouth water. Lots of goodies on this album, so prepare your ears! Favorite track: Pervasive Despoilment.

Camryn Marquez This band has riffs for days. This album is crazy riffs: the album. This amount of awesome riffs on a single album, that are technical and emotionally driven, should be unheard of. I'm convinced that every member of this band is a machine designed to manufacture crazy riffs. This is a band full of robots; there's no way they are human, demigods at the least. Favorite track: Abdication of Servitude.
more...

“Finitude: the limitation of all human relationships, emotions, the mind and the body. The art of Toshihiro Egawa showcases all emotion and visual bleakness Unfathomable Ruination are expressing audibly on this release by showing how weak and fragile the human race is. On this album, Unfathomable Ruination has succeeded in releasing an atypical Brutal Death Metal record. Each song is an amalgam of different influences from bands such as Ulcerate. Deathspell Omega, Dying Fetus, Monstrosity, Iniquity, Death and Origin. The band has managed to keep the brutal essence of Death Metal while their new album arrangements provides thought-provoking diversity and evokes strong emotions in the listener, all of which combines to set them apart from other bands in the genre.”- Sevared Records

Mixed at OTB by Neil Kernon for Auslander

Mastered by Alan Douches for West West Side Music

Intro effect in track 9 by Ross Piazza and Benjamin Ellis

Bandcamp Daily  your guide to the world of Bandcamp